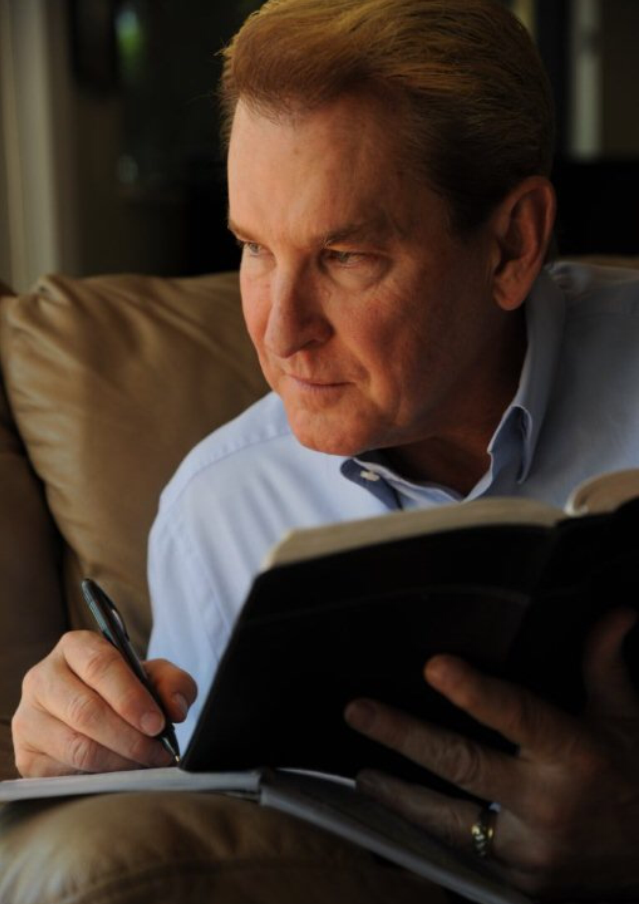 He did not say this because he cared about the poor but because he was a thief; as keeper of the money bag, he used to help himself to what was put into it.

This is a classic story of a phony. Judas thought he had everyone fooled. In fact, he may have fooled some of the people some of the time but he couldn’t fool all the people all of the time. John the Beloved, who was a part of Jesus’ “Inner Circle,” knew that the disciples’ treasurer had been ripping them off for quite some time. In the end, Judas betrayed Jesus for 30 pieces of silver. But the disciples had probably seen it coming for a long time.

When this brief story of Judas was mentioned, you probably thought of an individual you know who fits the same Modus Operandi. They think they’re fooling everyone, but really they’re only repeating history. A man or woman who thinks they can get away with something that everyone agrees is wrong is only fooling him or herself, and fooling one’s self over the long-haul never works. It was Moses, the greatest leader of Old Testament history, who said, “You may be sure your sins will find you out” (Numbers 32:23). In the most loving way you can say it today, remind your friends … “Don’t Fool Yourself.”

Thank You that over and over again, when I thought I could pull something off that was wrong, You have always reminded me … “Don’t Fool Yourself!” Amen