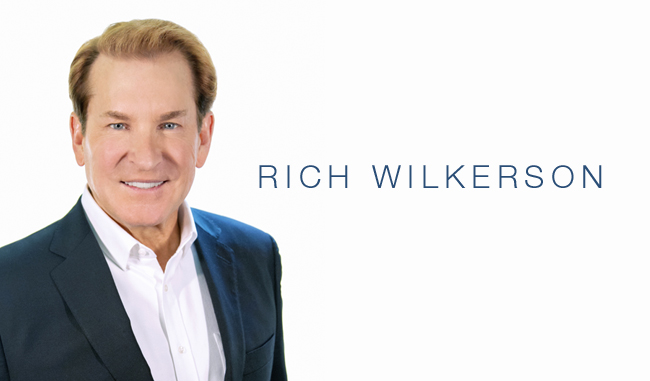 The Lord said to Moses, “Send some men to explore the land of Canaan, which I am giving to the Israelites. From each ancestral tribe send one of its leaders.”

This is the story of God telling Moses to send twelve men, one from each tribe of Israel, to spy out the land of Canaan. Then the Lord said, “I am giving this land to the Israelites.”

What God was telling Moses, and all of Israel was, “It’s Already Yours.” This promise by God to give Israel “The Promised Land” was first given to Abraham in Genesis 15:18-21. Consequently, for some 430 years, mothers and fathers would pass the story on to their children that someday their day would come. Now it was upon them. Moses chose twelve men, and they should have gone with the idea that “It’s Already Ours” and not with the idea that I need to spy out what could be a problem. Somehow 10 of them went to spy out the land with the wrong approach, and it cost all of the Israelites over 20 years of age death in the wilderness and 40 years of wandering, when the trip from Egypt to Canaan should have only taken 11 days! God gave me a promise twenty years ago, when we moved from the Northwest to Miami, Florida. I will hold to that promise until I have it. What about YOU today? I know there’s a promise you’re waiting on. Pray these words, “Lord I believe it’s coming!” Because the truth is, “It’s Already Yours!”

I haven’t quit believing and I won’t! I know it’s coming! It’s already mine. Amen