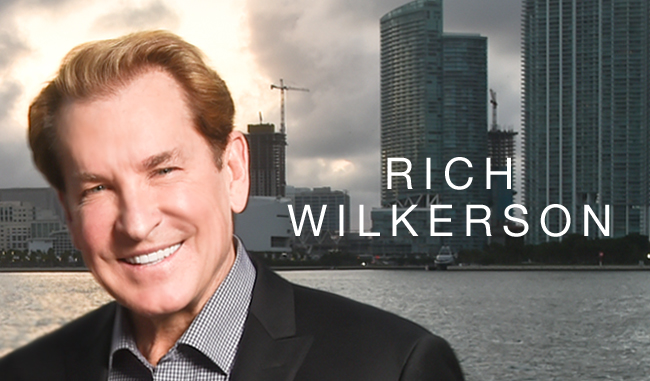 He did what was right in the eyes of the Lord, but not wholeheartedly.

Amaziah was the son of Joash, a man of God who had turned on God in his later years and been killed by his own people. Amaziah, his son, had watched what happened and decided to follow God, but as this passage says he only followed “HALF … way.”

Jokingly, my father-in-love used to say, “Whenever I get on an airplane I never put my full weight down on the seat.” He would always get a big laugh on that joke. Sadly, many professed “Jesus Followers” live the same way. They follow Jesus “HALF … way.” It’s as if they don’t put their full weight into it. They feel like Jesus might somehow let them down if they don’t hold on to a piece of their life and keep it as theirs. Yet, it’s only when we live “All In” for the Lord that real victory occurs. In the end, Amaziah lost his life while depending on his own ability to make it through. All along in this same chapter, the prophet had told him that God was able to give him “Much More” (v.9). But he rejected the word of the Lord and instead he listened to the “HALF” that he had kept as his own for instruction. It cost him his life. Today why not exchange any potential, “HALF … way” with Jesus and instead decide to go “All In!”